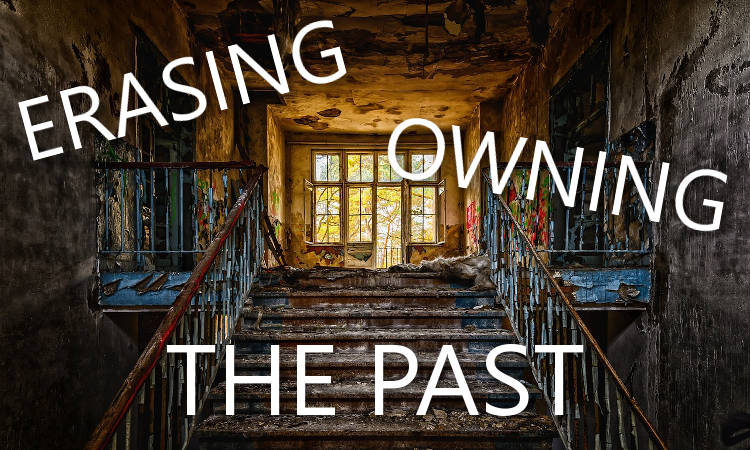 Now that I’m blogging again, I have to make a choice about what to do with the previous bad blogposts on this website. Am I going to erase them and start anew or keep them and be proud of the growth I made over the past 2 years and where we came from? I’m in serious doubt here. Choosing between erasing or owning the past is not the most easy task.

There are tons of reasons why wanting to erase the past is not the worst idea. 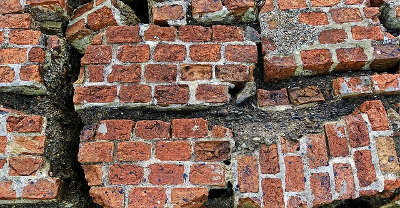 One of those reasons is that we failed. Big time. And I just don’t want to be reminded of that. I always wanted to do things good for everyone, but it turned out that I always mess it all up. It’s one of the bigger things that my ego can’t deal with yet. Don’t get me wrong… I still hate myself like I have always done… I will never give myself too much credit. As long as we’re not where we are supposed to be, my head doesn’t allow me to feel like I’m succeeding.

I know that, but I don’t want to be confronted with being that huge failure in the past when I am finally kind of succeeding in things.
1 point for erasing the past.

Our true goal when we started this website was to try and gain an income for our family. We actually thought it would be easy. Everyone wants to follow a family traveling the world, no? No… you didn’t. And it got me very frustrated, until the point that the pressure was too much and I gave up. Again. 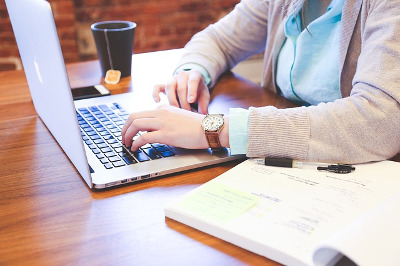 I never had the balls to be ‘out there’. To stand strong and carry a website that would have the potential to grow big and finally give our family an income to feed ourselves from. It actually felt like I had to do that, because that is the only way to get an income when you are traveling around, not? But who was I kidding? I was the worst marketeer ever and would never have been able to grow this whole thing. It’s just not in my blood.

The funny thing is that for my job, I deal with marketing every single day now. Marketing became a second bloodstream. I’m actually pretty good at it and know the technical side of it like I never did anything else. I’m helping businesses with their marketing plans and help them grow better. Successfully, I’m good at my job. Now that we’re not using this website as our sole income anymore, I actually know what I should have done with it from the start. The world upside down.

My bad past blogposts remind me of months of hard work and not being good enough to succeed.
2 points for erasing the past.

I mean… even my writing here on this website sucked. Which is odd, because writing is one of the only things that I’m actually good at. Ok, working as a professional writer full-time has improved my skill tremendously, bus still… I was an

okay writer. Except for here. Here it all sucked and that’s a huge trigger.
3 points for erasing the past. 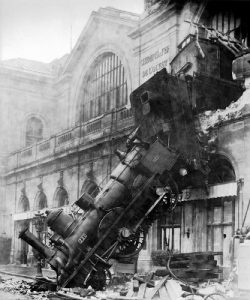 Man, we were naïve 2 years ago. Thinking that “the Universe” would help us out and that we would just have to “trust the process” and “go with the flow”. Send the right energy into the ether and the law of attraction will bring it back to you. What a load of ***.

I’m still a Universe-girl, but waiting around for things to happen has gotten a ticket out of Smitskes land. People pushed the naivety out of me and while I miss it very much (life was so much easier), it’s not coming back. Reading back some of my past blog posts creeped me out and had me role my eyes. I’ve been naïve for way too long and I want to have nothing to do with it anymore.
4 points for erasing the past. 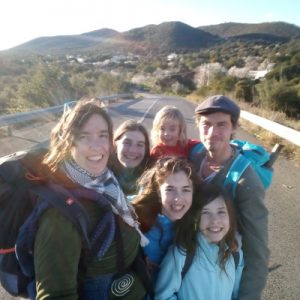 100 points for erasing the past.

But not everything was bad. Going from stuck in the system to finally breaking free was a huge deal. One that we still don’t regret. There are certainly reasons to keep all the blogposts and be proud of what we did. 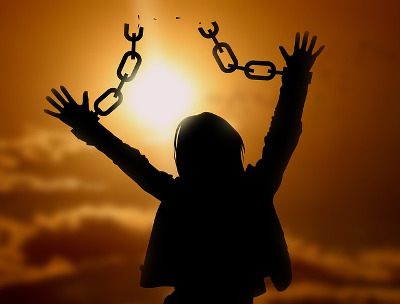 If there’s one thing that we own in the deepest of our hearts and that made us who we are now is that we broke free and chose to not follow the mainstream path anymore. Man, that was a liberating process. One I’m mighty proud of and that will be the most amazing thing that we have ever done. Not being naïve and not living life like a bunch of softies anymore only happened because we did this. We grew stronger for the better and took life into our own hands. That’s having balls!

1 point for owning the past.

Even though I detest reading some of the stories from back in the days, there are other ones that became amazing memories. The first half of our Algarve travel for example. I have never been happier than I was when we were in Armaçaõ De Pêra, Alvor and Lagos. Man… those are great memories. It was the honeymoon we never had and we were able to enjoy ourselves without the worries kicking in. Full of hope, full of joy, full of happiness. Those were amazing times.

Some of the blog posts reflect that. I don’t know if I’m ready to let go of the things that were good.
2 points for owning the past. 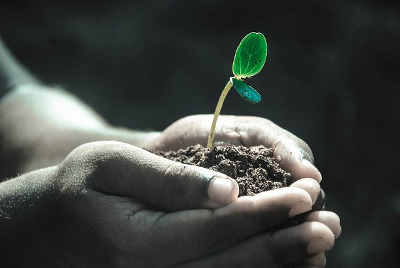 We wouldn’t stand here if it weren’t for everything we have been through in our lives. Comparing then and now shows a huge difference. From being soft, naïve people to strong ones who have FOUGHT for the past 2 years. That growth was only possible because of all the things that happened.

That growth gave us a spine.
3 points for owning the past.

What to do? Erasing or owning the past?

Luckily, there’s no time limit for me to decide what to do with those blogposts. I can wait around and see when the time is ready to choose. But thinking this through opened up a lot of old and new thoughts. And questions…

Like why people think it’s better to be strong and have a backbone instead of being soft and naïve. Because I know for a fact that I was much happier when we still followed our intuition and were not afraid of governments and the people around us yet. Being forced to get a spine was not the happy ending that people obviously think it would be.

Ending on a more positive note: the kids love the life we are living now. They love the freedom of life, love and study and grew up to be amazing young children with a passion for life and the example of fighting for life, which actually shows in their behaviour. I might have traded my own happiness for our recent life… it’s the best thing that could have happened to our children. And I’m mighty proud of at least succeeding in the most important goal a mom could have: making your kids happy. 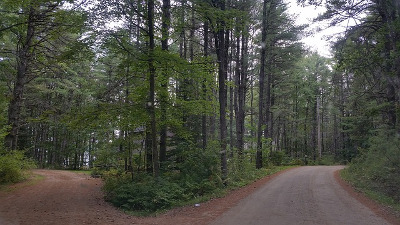 When your values don’t matter anymore

Lost Twin Syndrome: surviving on your own

Inspiration: when intuition takes over