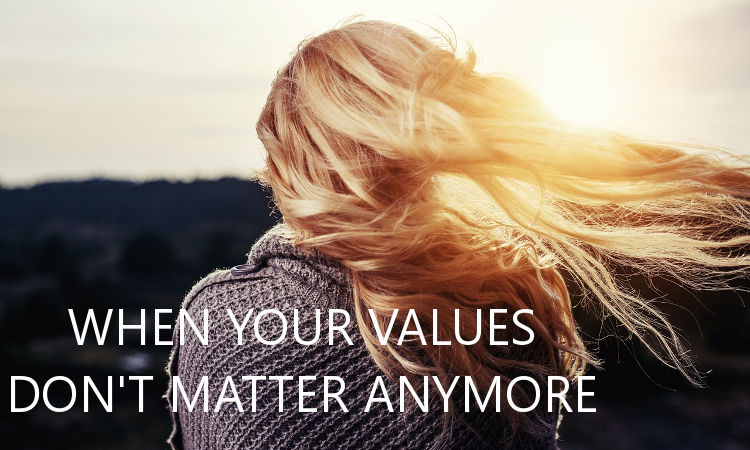 During work today I noticed something strange that only now came to me: I’m actually enjoying my writing work for a client that has a webshop in fishing gear. Yes, me… a vegetarian since I was 11 years old, because the meat on my plate started talking to me. I have been a vegetarian, vegan and raw vegan over the years, so dealing with a website about the fishing sport should feel terrible. But it doesn’t. It feels like a huge opportunity for which I’m eternally grateful and I like working with this client. My values don’t matter anymore. 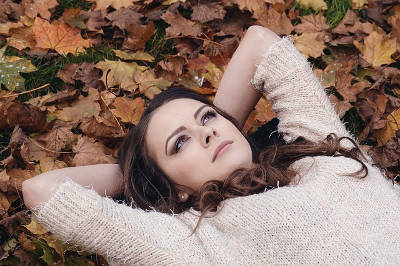 What the last 2 years have learned me is that values are a luxury. When you hit rock bottom and live in survival mode, there’s no such thing as values. Your values truly don’t matter anymore, you just woman up and crawl out of the hole you’re in.

Why would values matter when every cent you earn goes towards food and bills. In survival mode it doesn’t matter which texts you get to write, you’re just thankful for every job you get. It brings food to the table, so you straighten your back and work harder than you have ever worked before. Whether you get to write about how to kill the animals you have always fought for or not. Your values don’t matter when you have to prioritize survival.

I could go a step further and tell you that your values never truly matter. People nowadays have the idea that their values are an important thing to hold on to. They even use their values to disrespect others. It’s a strange thing that people do: using an idea that was created in their own head and use it to force another person to think the same way. 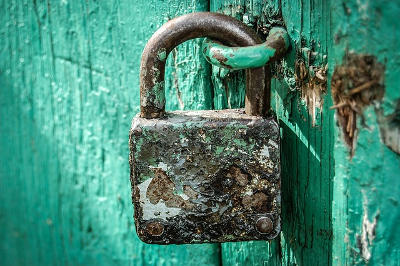 Don’t get me wrong… I was like that too. Very strongly, I admit. Telling people how they should raise their kids, because society didn’t do it right and they didn’t either because they did what society told them to do. Or telling people this or that idea was this big evil thing that you could do, making them a villain because they had a different opinion than I had. Oh yes, I stood on the barricades many times. Screaming out loud, protesting the things that I thought were wrong, standing up for what I believed was right. That was who I was… able to see through the magic coat that governments and society throws over us and then protesting the hell out of that. I was opinionated and obnoxious, truly believed that I did good to the world by standing up for the things that went wrong in our society.

But I didn’t do good. It just didn’t matter. In a world with 7 billion different opinions, your values don’t matter. “There are 7 billion people on this planet. Every single one of them with his/her own opinion. Having an opinion about something is not special. It’s what you do with it, that is special.”

That being the most amazing quote of one ordinary woman… me. Yes, you can quote me on that.

Not having the chance to judge things because of values that don’t matter is liberating. Instead of putting time and effort into everything that I once hold dearly, I am now free to live life.

Of course it helps that I work non-stop from 7AM until midnight 7 days a week. There’s just no time to go stand on a barricade. But not having the feeling that I need to speak up anymore gave me freedom in my head. Freedom to do whatever I want. And all the ones I once wanted to “save” can just go save themselves. 😉

My values don’t matter anymore. And I’m happy with that. 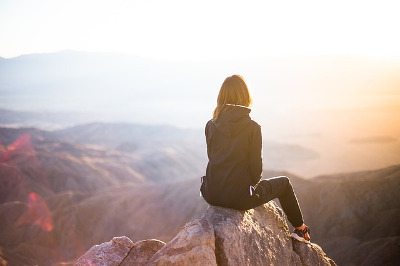 Erasing or owning the past? What to do?

Inspiration: when intuition takes over